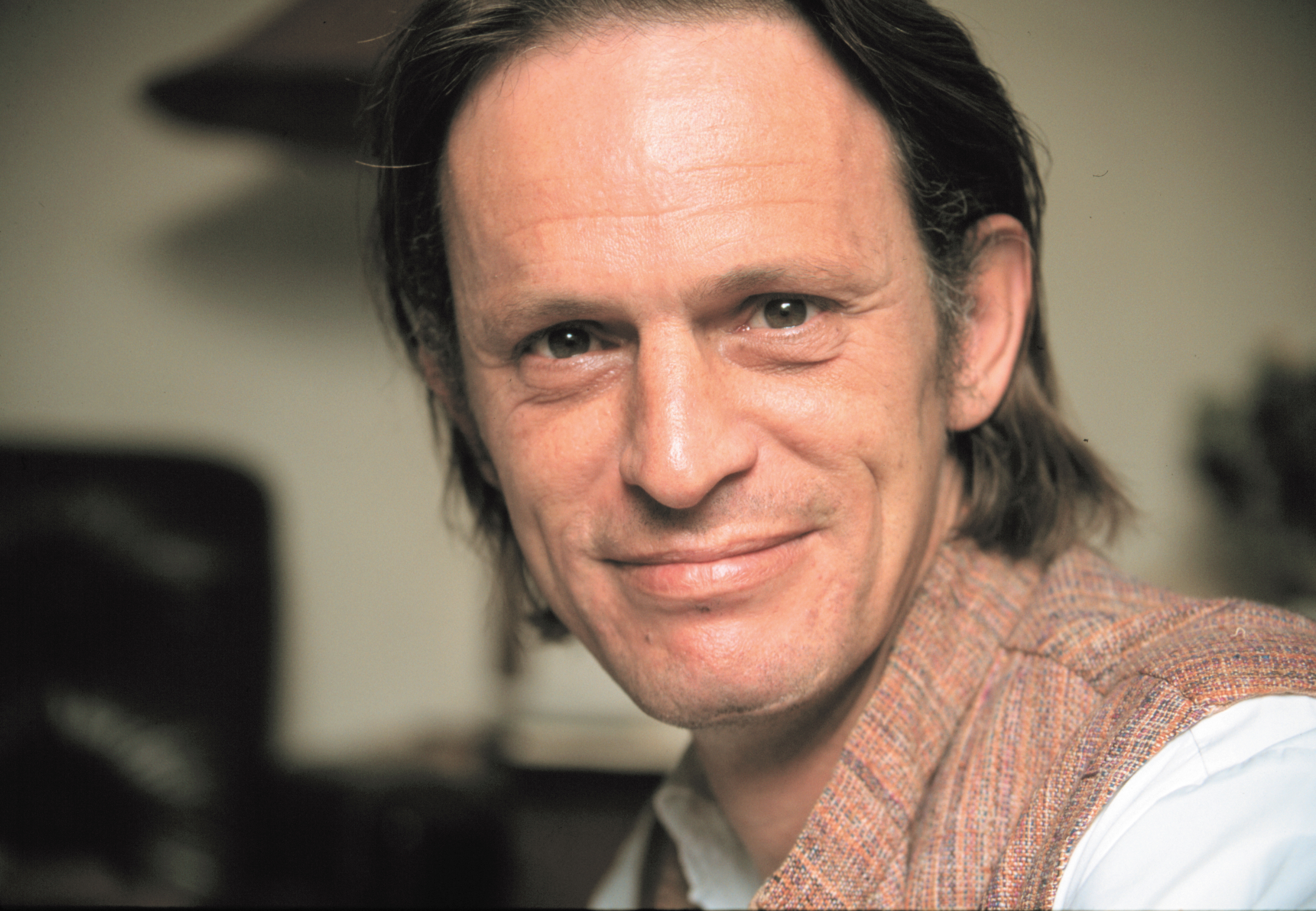 Pieter Weltevrede met late Shri Harish Johari in 1977 in Holland, when he was still doing his study of social sciences. Dada, as he was called, introduced people all around the world in subjects like chakras, tantra, numerology, swara yoga, cooking, massaging, gemstones, ayurveda and many more. But most important: how to live a healthy and inspired life. Every day!

For Dada art was very important in the spiritual development of a student. When making art time does not exist and also there is no ego. The high concentration brings one in a meditative mood. He himself was a poet, sculptor, painter, writer, cook, filmmaker, musician and teacher. Living was his art.

One of his many workshops was yantra painting. An abstract play of form and color representing and evoking certain energies or deities. Later on he also introduced mandala's made with a formula called the Vedic Square to prolong the sadana of painting. Everybody was able to attend this and had an experience of peace and being centered. Most painted first time.

When Pieter met Dada, he introduced himself in Holland as a painter with a watercolor technique, that came from the Shanti Niketan of Rabhindranath Tagore. With washes one creates the desired mood. Together with his teacher, Sri Chandra Bal, Dada modified this technique and brought it to silk. As a model he took the body proportions of the ancient temples like Elephanta, Ellora, Khajuraho and Ajanta . This way he ceated a new style of spiritual painting: the Harish Johari Wash Technique.

In 1988 Pieter went first time to Bareilly in North India . Because of the colors he had to go. There he met Sri Chandra Bal, Sri Suresh Johari (Dada's younger brother) and his cousin Sri Sandeep Johari. Also he met Baba Dwarka Das and a lot of other saints and got fascinated by the Indian culture. Up to now Pieter keeps on going as a student.

The cooperation with the Indian art teachers culminated in the creation of the book "The Birth of the Ganga ", published by Inner Traditions in 1998 (48 paintings). Under their guidance he also worked on paintings for "Little Krishna" (2002).

Under the guidance of Dada Pieter also illustrated "The Monkeys and the Mango Tree", "Ayurvedic Massage" and the latest edition of "Chakras".

In 1999 Dada left his body and the class ended. Pieter continued his struggle as an artist and as time continued still felt supported by his Guru. "Just keep on making beautiful paintings" was one of his last remarks. After this he made a series of children's books and produced a lot of new paintings.

In 2004 at the Kumbh mela of Nasik Pieter met Sri Avadh behari Das Kathiababa. There was friendship from the first moment they met. This was a great opportunity to see and experience saddhu life from within. Painting is sadana and a beautiful form of Bhajan.

Together with Mavis Gewant, also an artstudent of Dada, Pieter gives every spring in the Johari House in Haridwar (India) an intensive painting workshop of about 2 weeks. Under the guiding protection of Prathiba Johari (Dada's wife) and Seema Johari (dada's daughter) people experience the spirituality in art at the shores of the Holy Mother Ganga. The best place to be!

Pieter is married to Geva, who is also a painter, and he has 3 children, also all busy in art. He is trained social scientist with an advanced degree.